Did you know people went from watching 1 billion views each day to more than 8 billion on Facebook each day? That is one significant jump!
If only my bank account would go up by as much! Check out the video below. Mark went on to say that “virtual reality and 360 videos create lots of new challenges. We need to stitch together views from multiple camera angles into a single continuous view that you look around and whether you want. Then we need to find a way to make efficient enough to stream every perspective the person might want to see simultaneously over a normal mobile connection.” sic 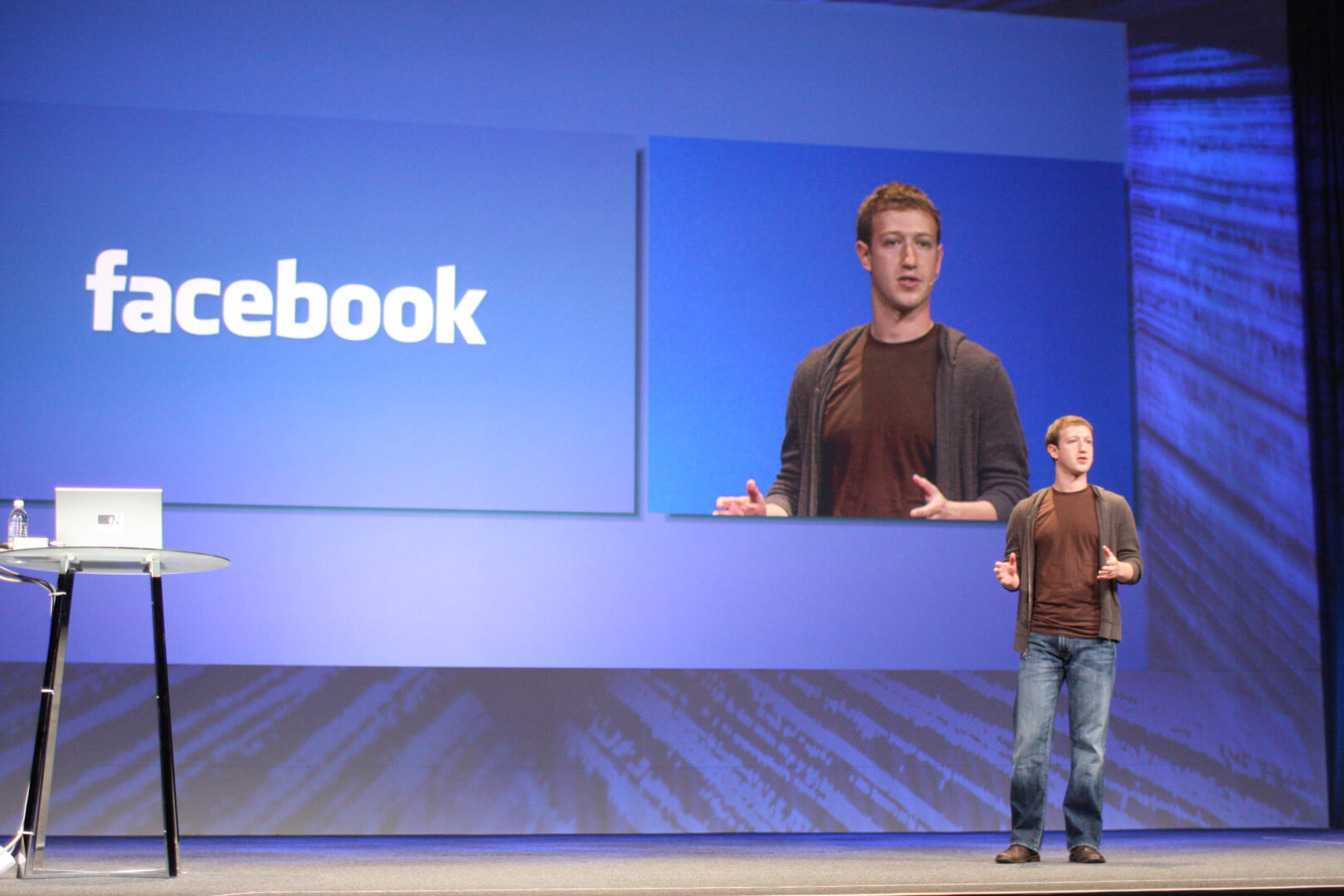 The tech folks had to solve many technical issues including the warping effect from stretched pixels after video rendering. They Solved the problem by using cube map projection where each of thes six faces of the cube represent direction relative to the viewer: up, down, left, right front and back. A technique often used in computer graphics to represent distances practically an infinite distance away from the viewer.

So how did they make a 360 video when the perspective is controlled by the viewer and constantly changing?

They started by splitting up the frames up into six different areas that represent each of the viewing directions they then mapped each section onto the corresponding cube face.

This technique leaves the cube map intact containing the whole 360 video without the redundant information that creates warping reducing the file size by 20%.

Each face of the cube is created equally which preserves the video quality and resolution no matter which way the viewer is looking.

The videos are at a higher resolution, double the framerate and buffering needs to be fast. To make this work they had to put a sphere inside a triangle where the base of the pyramid gets rendered in full resolution. Place a sphere inside it… Fill out the triangle with the sphere. This perspective is the viewers field of vision the rest of the video gradually decreases in quality as it wraps around the viewer.

They split the 360° sphere and into 30 viewports separated by approximately 30°. That way as the viewer looks around they could dynamically switch between viewports for optimal resolution.

By integrating the pyramids, video file size could be reduced by 80% you allowing the to produce high-resolution videos

What do you make of this? Is this a vision of the future? How would it apply to marketing online? I guess time will tell.

We use cookies to ensure that we give you the best experience on our website. If you continue to use this site we will assume that you are happy with it.Ok